Disputes involving child custody oftentimes prove to be some of the most contentious aspects of divorce, separation, and paternity cases in the United States. There is some variation in the laws governing child custody from one state to another. With that noted, all 50 states generally utilize the same standard when determining child custody issues. This guideline for determining custody is known as the best interests of a child standard. 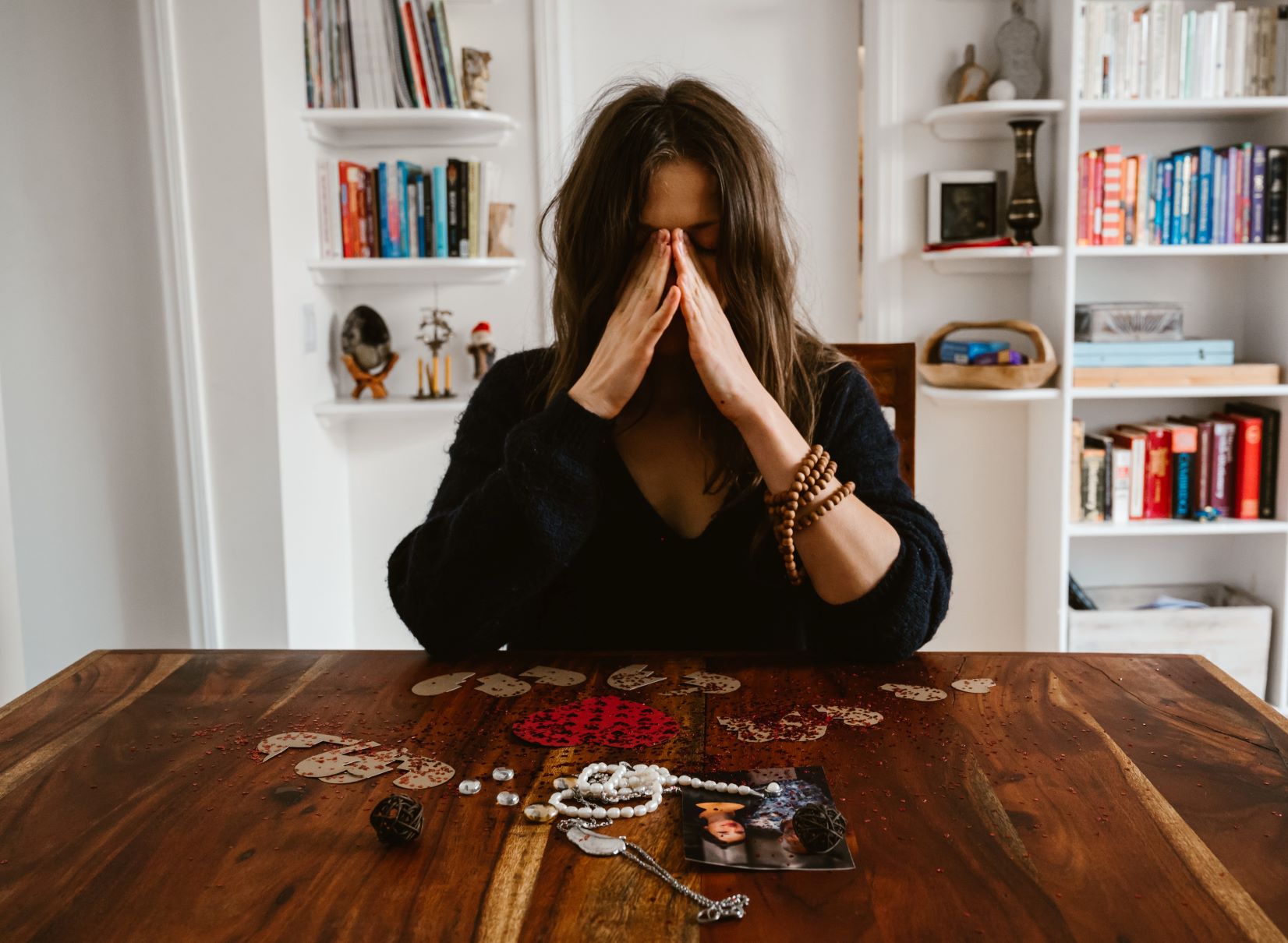 Essential Definition of the Best Interests of a Child Standard

Factors Utilized to Ascertain the Bests Interests of a Child

Best Interests of a Child and Custody Agreements

There is a public policy preference for parents to be able to come to an agreement when it comes to issues surrounding custody of minor children. In many divorce, separation, and even paternity proceedings, the parties are able to reach an agreement in regard to child custody. 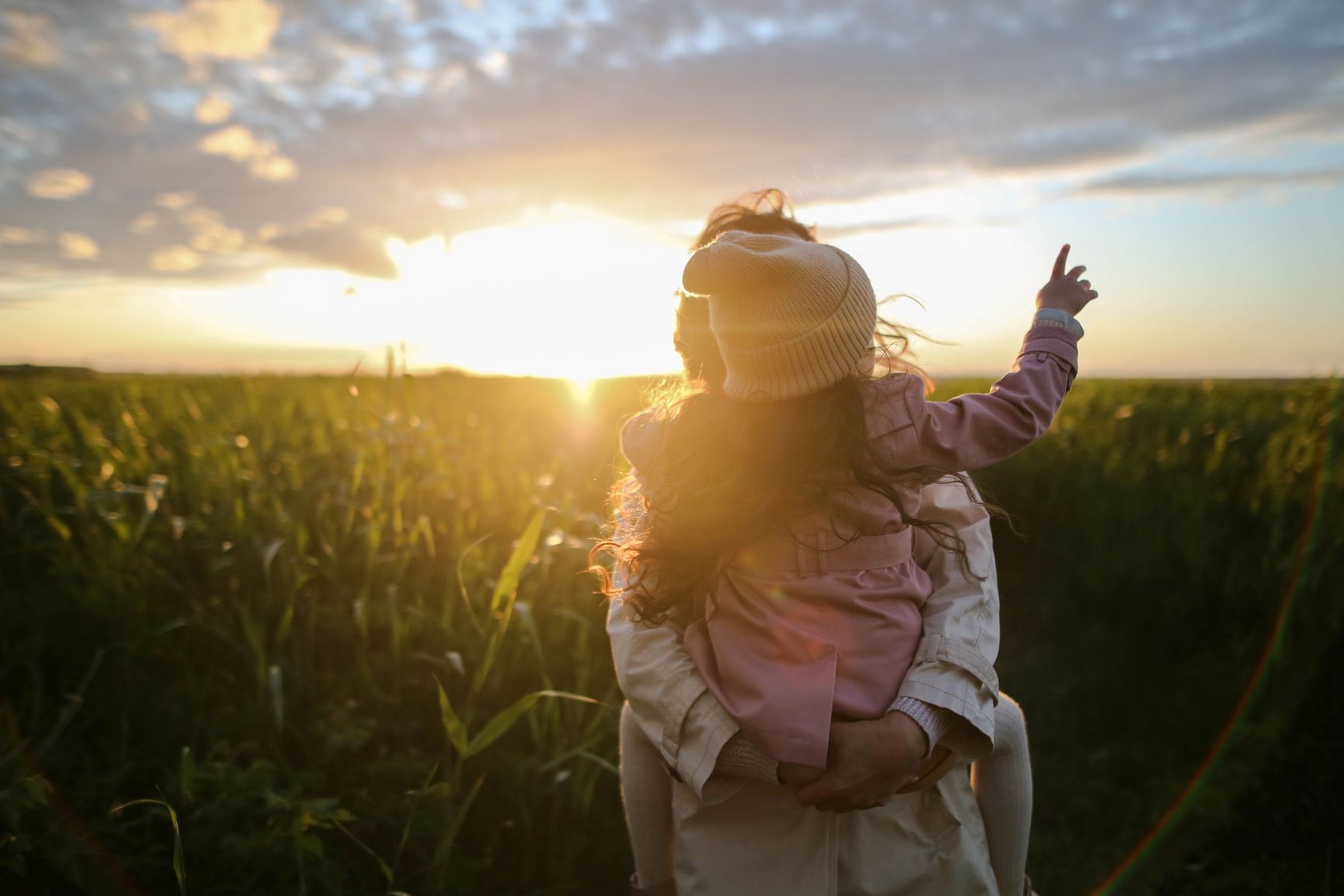 In some cases, input from the child that is subject to a custody proceeding is considered by a judge. Generally speaking, a child’s preference is not absolutely determinative in a custody case but can be significantly persuasive.

States laws do vary in regard to how a child’s input impacts custodial decision-making. The most common practice is for a court to consider the preference of an older child when it comes to custodial placement in a divorce, separation, or paternity case. The maturity level of a child is also taken into consideration when it comes to that’s child preference in regard to custodial placement.

Change of Custody and Best Interests of a Child

The day may come when a desire or need arises to change custody. When a change of custody is desired or needed, the best interests of a child standard comes into play in the same manner as it does when custody is being established.

If the desire to change custody is disputed, a hearing typically is held before the court. The parent desiring to change custody must demonstrate to the court that the alteration in a custodial order is in the best interests of a child or children.

If parents have a mutual desire to change a custody arrangement, their plan must obtain approval from the court. A judge must review the proposal to ascertain whether or not it is in the best interests of a child or children.

On a concluding note, public policy and the laws of each state maintain that stability is in the best interests of a child when it comes to custody. For that reason, changes in child custody cannot occur in a haphazard or even unnecessarily frequent manner. In addition to applying the best interests of a child standard, a court also considers whether there has been some sort of material change since the last custody order that supports an alteration in an existing custodial arrangement.